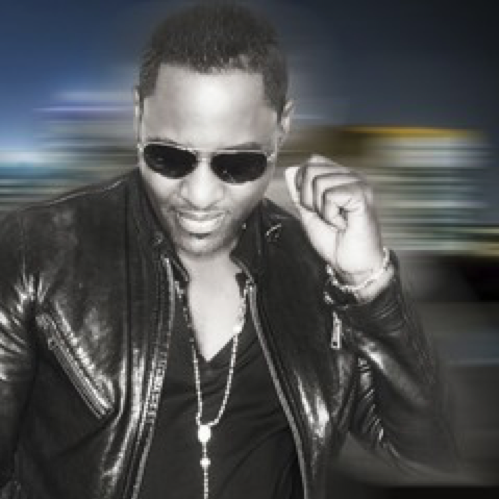 Don Cornelius’ work ethic was legendary. He was tirelessly devoted to bringing the best, most exciting and beloved music, fashion, culture and dance moves to the world. So it’s no surprise that our Soul Train Cruise artists are every bit as hard working. Let’s take a look at what they’ve been up to lately:

Cruise Host Tony Cornelius is the co-executive producer of the new, hit BET series, “American Soul,” a look back at his father’s work, life and legacy.

Johnny Gill recently released “Soul of a Woman,” an incredibly lush and romantic Valentine’s Day gift for all of his female fans.

Peabo Bryson released his latest album, “Stand For Love,” back in August but we can’t get enough of it and audiences are still going wild for the new songs during his concerts.

Regina Belle enlisted a full choir and Iyanla Vanzant to add spoken word to her powerful new single, “Freedom,” to deliver a message of strength and support for social justice.

Our Soul Train Cruise family has a whole lot more in the works and we’ll share more exciting news about their new projects with you throughout the year!