It all Started with Soul Train 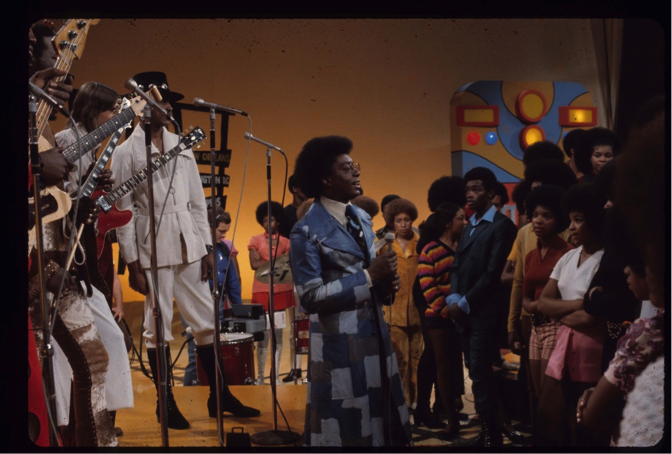 There is no doubt in anyone’s mind that Soul Train was a trailblazing television show that turned into a cultural institution.  Week after week, the biggest stars in R&B and pop music performed for us, along with dancers and fashion like no other show on the airwaves.  But there was so much more happening on Soul Train than any of us realize: 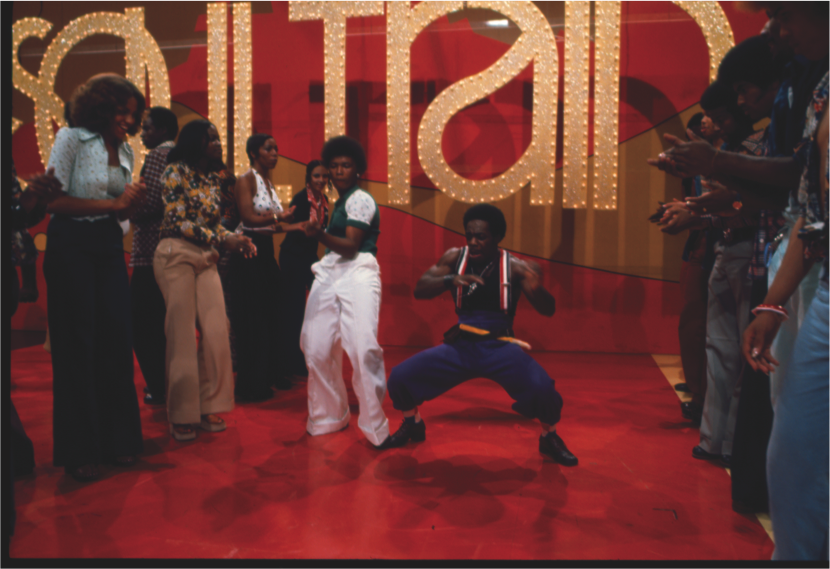 And did you know that… Nick Cannon got his start on Soul Train back when he was only 15 years old?  So did Soul Train dancer Jody Watley, who later returned to the show to make her television debut with Shalamar.  Another dancer, Carmen Elektra, went on to record with Prince and star in films and television shows. Remember Rerun from What’s Happening?  Yep, he started out as a Soul Train dancer, too.  And MC Hammer and Pebbles, too. Wendy Williams hosted her very first awards show with the 2014 Soul Train Awards ceremony. And Rosie Perez inadvertently launched her choreography career with a record label exec spotted her on the Soul Train set and asked if she’d come up with some steps for a new Bobby Brown video.