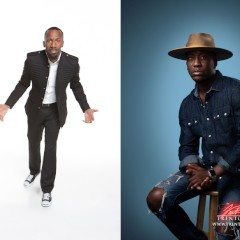 Trenton Davis’ ten thousand hours of Stand-up comedy are beginning to pay dividends – Trenton was the San Francisco International Comedy Competition runner-up for 2016. He was runner-up in the prestigious NBC Standup for Diversity program and won 2015 Sacramento Comedy Festival.

Trenton was born in Greensboro, NC and began his comedy journey in Chicago, IL. His unique experiences have shaped his views and created one of the best new comedic writers and performers of our generation. Trenton currently resides in Los Angeles and Atlanta, GA.

Comedian Mark Gregory has quickly become one of the rising stars of comedy. His unique ability to perform for churches, corporate events and comedy clubs sets him apart, making him a highly sought-after act. Though he is the nephew of comedic legend Dick Gregory, he has carved out his own path appearing on Aspire TV's We Got Next, FOX TV's One Mic Stand, The world-famous Apollo theatre and TBS Just For Laughs comedy festival.

Mark has written for TV as well as some of the biggest names in comedy. Lastly, his debut comedy special Run With It can be seen on Apple TV & Amazon Prime. 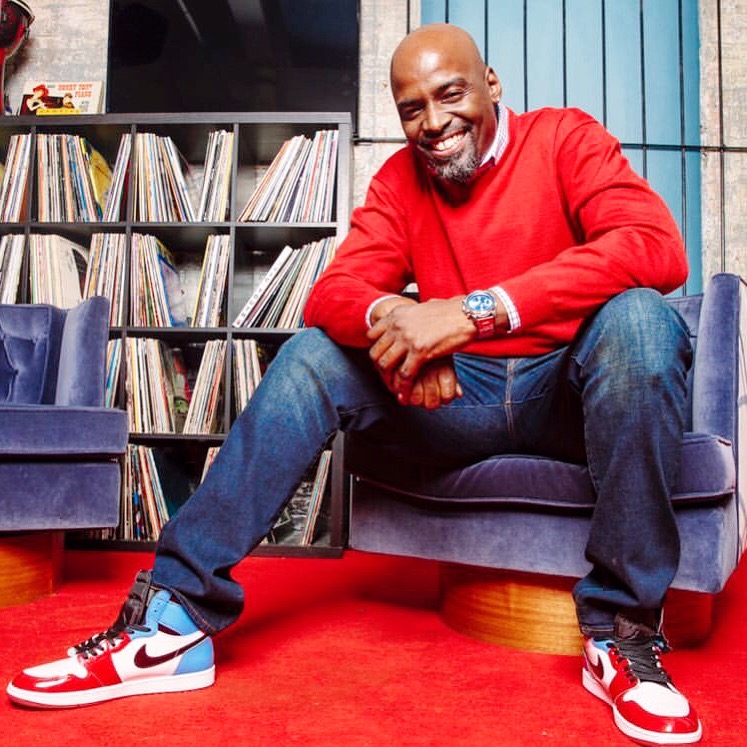 TuRae’s comedy career began while attending Temple University in Philadelphia Encouraged by friends, he entered and won his first open mic competition at the famous Laff House Comedy Club. Drawing on his urban upbringing and experiences, the 6'6 not a basketball star and neighborhood geek demonstrates an engaging and earnest style of comedy with broad appeal.

TuRae’s debut on Comedy Central’s “Live at Gotham” continued his stay on television with more than 10 stand up appearances on the BET network programs such as “Comic View, The Sumner Report, One Mic Stand, and Partners in Crime”

TuRae has become a recognizable face on the network and a favorite in the marketplace. The urban comedy magazine Humor Mill described TuRae’s performance on HBO's "Def Comedy Jam" as one of the "funniest of the season."

TuRae took to the road for national tours with Sommore as host of her "Royal Comedy Tour" and the "Standing Ovation" tour. TuRae was also asked to open dates for the legendary R&B group New Edition's 30th Anniversary Reunion Tour. Expanding on his comedic talents, TuRae came into his own as a writer, penning routines for Sommore's "Chandelier Status" comedy special, as well as monologues for the latest season of Comicview on BET, & scene writing for the VH-1 show "This Is Hot 97". After taping Comedy Central's "Hart of the City".., TuRae was invited back to the Just For Laughs Montreal Comedy Festival to film Kevin Hart Presents: LOL Network. In 2017 TuRae was named the HBO Wings Comedy Competition champion as he wowed audiences at the American Black Film Festival in Miami. Once again television requested his services as he will appear on BET Networks latest comedy variety show “50 Central”