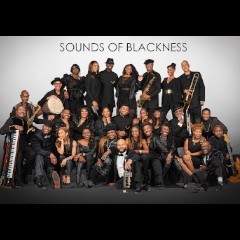 Since 1971, The Sounds of Blackness has taken audiences around the world on a musical journey through the history of African-American music via tour, stage productions, music workshops and concerts.

They've performed for Kings & Queens, Presidents & Ambassadors at Concert Halls, Corporations, Schools Colleges and Festivals all over the World.

Sounds of Blackness appearances include The Olympics, The World Cup, The Ryder's Cup, The NFL, NBA, MLB, The Grammy Awards, The Denver Summit of Eight, NAACP National Convention, The Super Bowl.